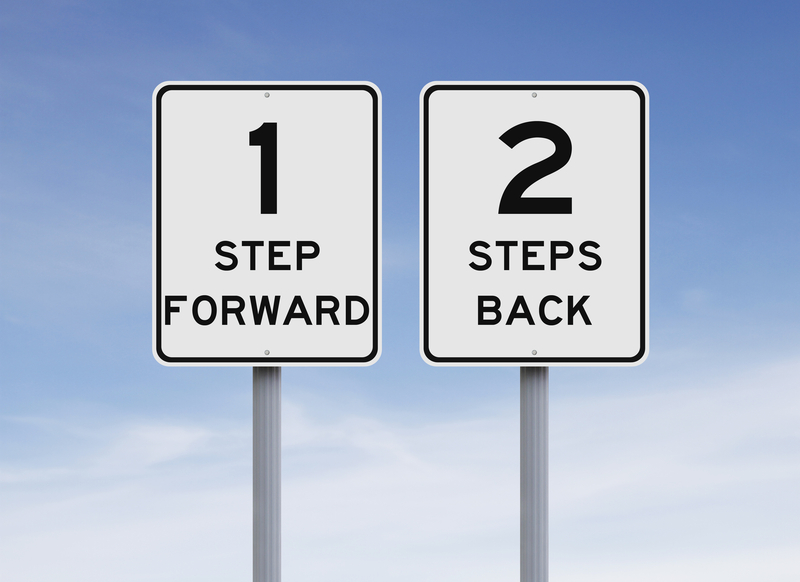 Guilty pleas to criminal charges in North Carolina, especially those in Superior Court and for felony allegations, are ordinarily done on the record.

The terms and conditions of the plea agreement are set forth in writing, and the court reviews such with the person entering the guilty plea.

To do so, defense lawyers and prosecutors use what is referred to as a written Transcript of Plea.

The Transcript of Plea works as a script or “go by” of sorts, where the Judge likely will read, word-for-word, the terms of the Guilty Plea.

"Entering a plea in Superior Court often takes time, as there is a lot of material to go over. The Court ensures the Guilty Plea is entered in a voluntary fashion with the specific terms made clear."

Can I Set Aside My Guilty Plea?

There are times when a guilty plea may be set aside, but that is limited.

Sometimes people wish to set aside a plea after entering a guilty plea.

They might not like how things worked out or have second thoughts when the reality and consequences of the conviction set in.

How Can We Help?

That is different from withdrawing or setting aside a guilty plea during the time in which it is entered in court.

In certain, limited circumstances the defendant may move to withdraw his or her guilty plea at the trial court level in North Carolina.

The accused may also have the right to appeal consistent with North Carolina general statute section 15A-1444(e).

Appeals in North Carolina – Who are the “Parties?”

Prosecutors, Judges, and Criminal Defense Lawyers in North Carolina may refer to appellate decisions as State v. XXXX instead of referencing the entire “cite” (case citation) of the legal opinion.

The “header” or title of appeals in North Carolina references the parties. The prosecutor (the ADA) represents the State of North Carolina. The Defendant is the person accused of criminal wrongdoing.

What is a Warrant for Arrest in NC?

As such, if your name is JANE DOE and the matter is appealed to the Court of Appeals or NC Supreme Court, it would be entitled, “North Carolina v. Jane Doe” and sometimes referred to as State v. Doe by defense attorneys and others.

That’s a bit different than civil causes of action in North Carolina, specifically those involving appeals.

In such appellate court rulings, the person filing the appeal, often challenging a legal ruling or matter of law, is referenced first. The party defending against the appeal is cited second.

In civil appeals, the title of the appeal might be “Jane Doe vs. John Doe” and referenced by civil lawyers as Doe v. Doe in their legal arguments.

Can I Withdraw My Plea? 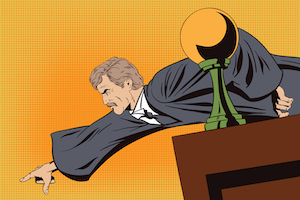 Appeals from pleas entered in Superior Court maybe an option if the sentencing judge decides to impose a sentence other than specifically provided for in the plea agreement.

That is a protection afforded to the Defendant in the NC Criminal Laws, specifically N.C.G.S. Section 15A-1024.

That plea arrangement would be between the State of North Carolina, as represented by the prosecutor, and the Defendant facing criminal allegations.

If the sentencing Judge declines to accept the terms and conditions of the plea as set forth in the Transcript of Plea, or indicates they will impose a sentence other than as agreed, the defendant must be advised of that.

Pursuant to the statue, the defendant seeking to withdraw the entry of plea, is entitled to a continuance until at least the next session of court.

If you have a question regarding pending charges in Wake County or one of the surrounding districts in North Carolina, our defense attorneys may be able to help you.

Call now to schedule an appointment with Mr. John Fanney.

Our law firm does not charge for legal consultations on criminal matters.

It does not matter if you face felony or misdemeanor charges in North Carolina, we're here to help.